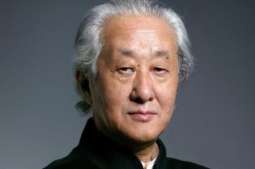 Arata Isozaki, who designed the Manggha Museum of Japanese Art and Technology, has been named 2019 laureate of the Pritzker Prize, architecture's most prestigious award. Isozaki is the eighth Japanese architect to receive the honour.

The Pritzker jury described him as "a versatile, influential, and truly international architect. [...] Possessing a profound knowledge of architectural history and theory, and embracing the avant-garde, he never merely replicated the status quo but challenged it."

The jury explains: "He is one of the most influential figures in contemporary world architecture on a constant search, not afraid to change and try new ideas. His architecture rests on profound understanding, not only of architecture but also of philosophy, history, theory and culture. He has brought together East and West, not through mimicry or as a collage, but through the forging of new paths." 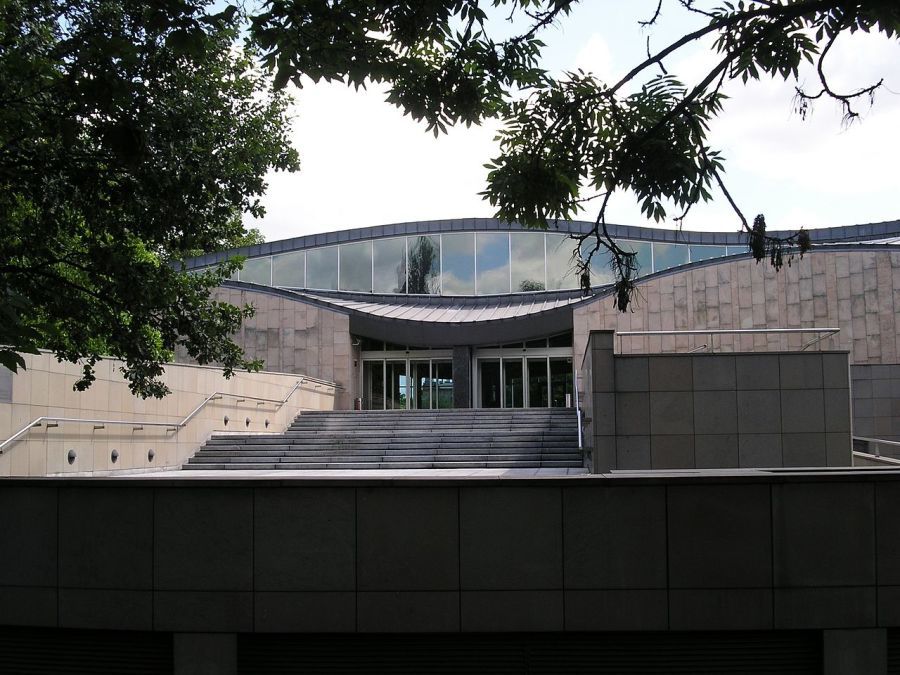 A prime example of such new path is the Kraków Manggha Museum of Japanese Art and Technology, designed in collaboration with Krzysztof Ingarden and Jacek Ewy. The Museum opened in 1994, the same year Isozaki was decorated with the Order of Merit of the Republic of Poland.

See also
Krakow commemorated US President Herbert Hoover
First Michelin Star Restaurant in Krakow!
Krakow among Cities of the Future
Krakow elected new ICORN Board member
Peep through the keyhole
Kraków is among the greenest cities in Europe
Find news: